Theatre on the Move 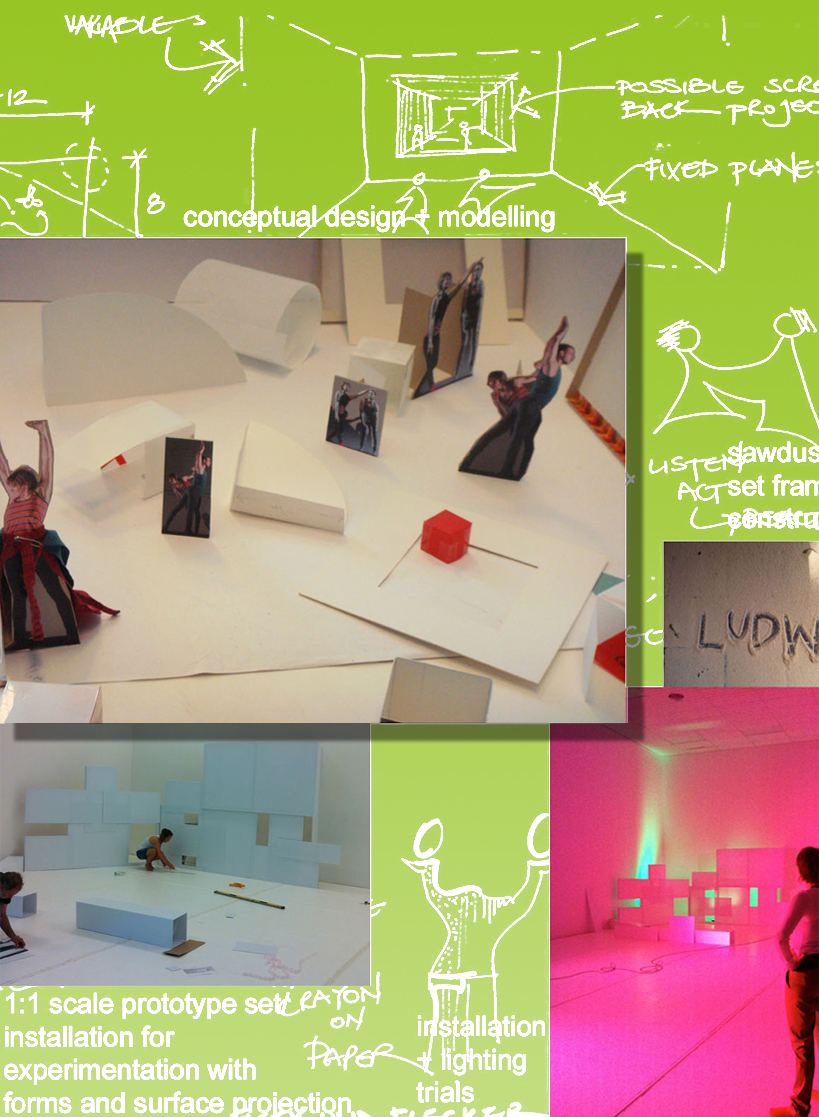 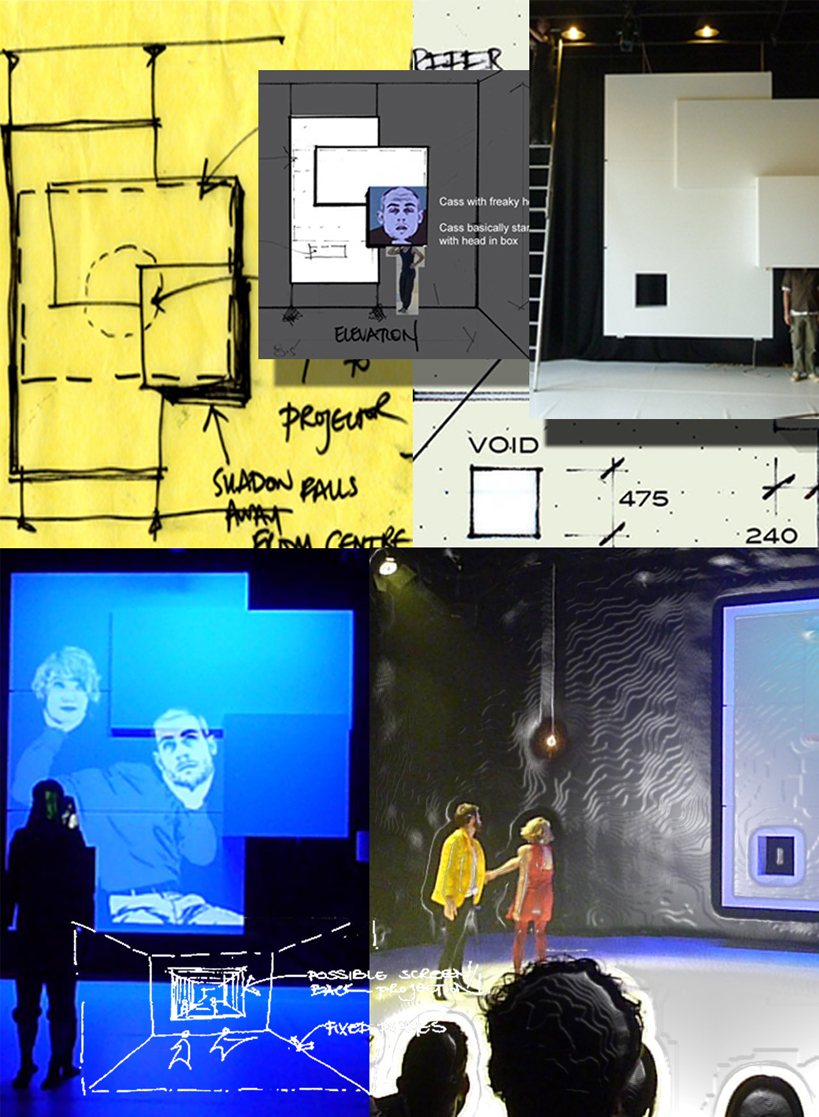 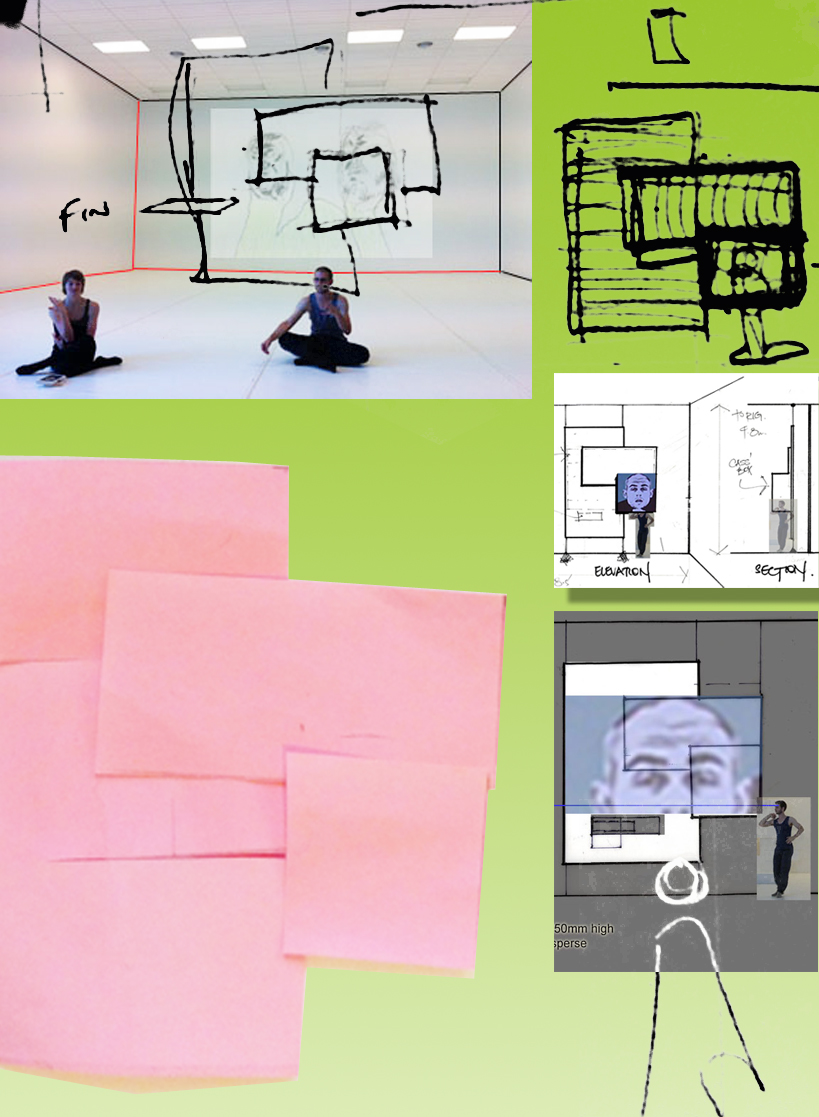 Theatre on the Move

Taking a flexible approach to the design process allowed us the freedom to explore alternative roles in the demanding environment of the performing arts scene.  Through an understanding of spatial design and our capability for producing rapid conceptual work, we were able to quickly develop and communicate ethnographic and ideation source material.  By sharing insights and involving the performing arts team on a co-creative basis, working outputs such as graphic storyboards, working models and 3D collage became elastic tools facilitating rather than forcing the evolution of ideas.

With extensive experience in generating buildable concepts and realizing highly imaginative projects, kwokka has been responsible for the design, detailing and construction of sculptural stage installations, creating bespoke furniture and props, and input on lighting and garment design.

Extensive research into lightweight demountable materials led to the creation of multiple prototypes with unusual surfaces facilitating projection and construction techniques for shadowplay.  The resulting installation is both a single unified monolith inhabiting space in its own right, and also a backdrop to the context within which the Fleck + Flecker story plays out.  Layered panels activated by image and light projection echo human complexity; expressive and recessive, dominant and passive, aggressive and calm, passive and dark, while also existing as a unity of material and form.

The familiar shape of a sofa contrasts in scale, surface and character with the abstract screen, just as conflicting personalities of 'F + F' vie for both attention and privacy from each other.  The set can be read as a relationship seeking expression through physical and symbolic expression, or simply - an architectural installation facilitating animation and performance.